There is a great deal of emphasis on the importance of receiving a post-secondary education in some capacity. Access to post-secondary education has been a familiar policy issue for decades. As it is framed as the great equalizer, especially for disadvantaged students, it holds the key to improved financial prospects and the potential for a better life.

As we traverse the depths of winter’s slumber, let’s celebrate the dinosaur descendants flapping around our neighbourhoods.

Thank You for the Tremendous Support

A great deal of research has focused on the barriers to university participation and on identifying the groups that tend to be excluded from this pursuit. Making sure low-income students have the resources they need through loans, bursaries and grants to afford the cost of university has led to the creation of a student-aid system. Time and resources have been devoted to ensuring “equal opportunity” to university despite social backgrounds and locations.

However, is getting students enrolled enough? What happens once they are in? Does it matter which programs they study, and should we care?

Since the 1990s, we have witnessed an assault on social institutions, including post-secondary education, through budget cuts. While federal governments have made severe reductions in social transfers, provincial governments, which are responsible for education, have also reduced funding for higher education.

As a result of these austerity measures, a funding gap for universities and colleges has emerged. Private sources of funding, primarily in the form of tuition fees, have been relied upon to address the gap. These public funding shortfalls have been downloaded onto individual students, especially international students, in the form of higher tuition fees. This shift has led to a rapid increase in, and at times the deregulation of, university tuition fees.

On May 6, 1998, after years of pressure from universities, the provincial government of Ontario deregulated tuition fees for some first- and second-degree programs. Graduate and some undergraduate programs would be classified as additional cost recovery. Under this policy, universities and colleges were given the autonomy to set their own tuition fees for all additional cost recovery programs. These programs were defined as those considered costly to operate, were in high demand, and/or assumed to provide high-earning employment post-graduation.

Under this policy, some undergraduate programs — such as architecture, commerce and business administration, computer science and engineering — were now priced at a higher rate. University programs not designated as additional cost recovery continued to have regulated tuition fees. There was some concern as a result that this would change enrolment patterns in costly programs. Would disadvantaged students be less likely to afford and enrol in these programs?

In 2006, a new tuition framework was announced through the Guidelines for Implementation of the Tuition Fee Policy for Publicly Assisted Universities, 2006-07 to 2009-10. This policy document allowed tuition flexibility to persist but eliminated tuition fees that had been deregulated for additional cost recovery programs. In effect, as of fall 2006, former additional cost recovery programs were re-regulated, and their tuition fees would be subject to an annual government-imposed cap.

This meant that the tuition fees charged for each additional cost recovery program in the 2003-04 academic year would serve as the new base rate and all future increases to program fees would be based on that fee. Although re-regulated, program tuition fees were not decreased to their pre-1998 levels, meaning they stayed at the higher level.

These changes maintained the policy of tuition differentiation between groups of programs. New groups were created, which designated all former additional cost recovery programs as “professional programs” and all other programs as “regulated.”

These categories would prove to be important distinctions because tuition caps varied between the programs. This framework was marketed as a return to regulated tuition fees. However, labelling additional cost recovery programs as professional programs and assigning them special rates revealed a new, reconstructed version of deregulation.

Professional programs can be very costly, with tuition fees for programs such as commerce priced close to $16,000 per year at the University of Toronto, for example. Compare this to regulated programs that come in at only $6,100 at the same university.

So, what does this mean?

There is evidence that tuition differentiation may be functioning as an exclusionary policy that reproduces social inequities and class disparities. Statistics Canada surveys show that undergraduate professional programs, which have higher tuition fees than regulated programs, are largely populated with students from affluent backgrounds.

In Ontario, the odds of enrolment for professional programs are higher for self-funded (not relying on student loans), non-racialized, Canadian-born men with high levels of parental education.

Students from disadvantaged groups — racialized, non-Canadian-born women, relying primarily on student loans, with low levels of parental education — are less likely to be enrolled in professional programs in Ontario. My own research suggests these trends are replicated nationally with the exception of parental education levels.

Why should we care?

Professional programs tend to lead to more affluent employment positions with higher wages. This suggests the cycle of economic inequality may be reproducing itself through post-secondary education.

By comparison, certain programs with regulated tuition, such as an arts degree, are considered disadvantageous on the job market compared with professional programs.

It is especially troubling that professional programs tend to inadvertently exclude groups that are often the most marginalized in society. Professional program enrolment may provide intergenerational mobility that could potentially mitigate social inequities (keeping in mind that structural barriers consistently maintain class structures and reproduce the status quo). Policies such as tuition differentiation have the unintended consequence of adding to the existing barriers that prevent disadvantaged groups from full participation.

So, what can be done? 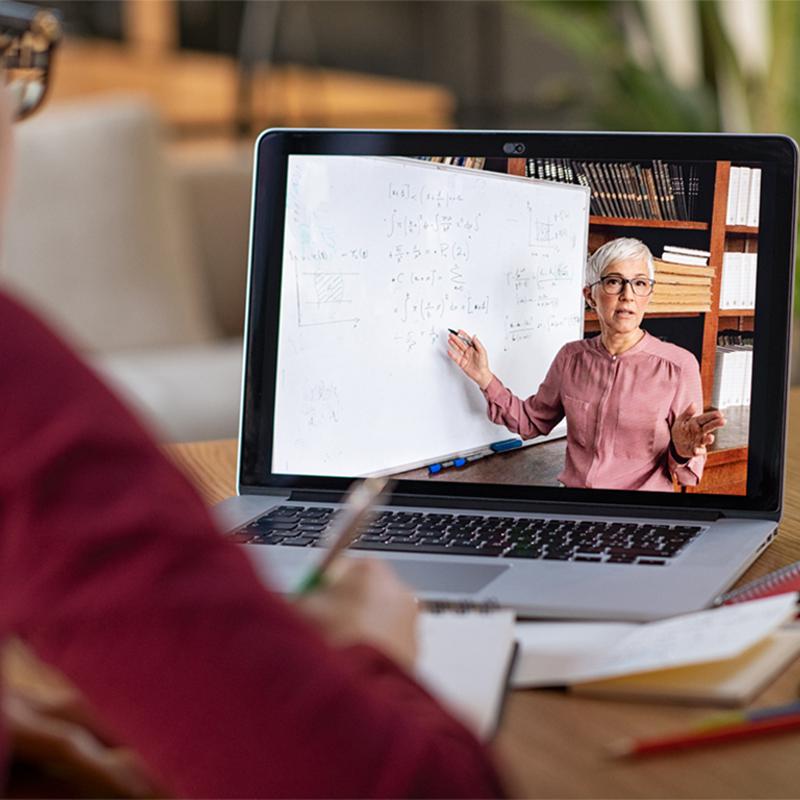 Eliminating tuition differentiation and keeping the cost of professional programs consistent with those of regulated programs removes the additional financial barriers placed on disadvantaged students. Raising the cost of tuition fees for programs that lead to more affluent and stable employment is not in line with the Ontario government’s promise of accessible post-secondary education.

Current research indicates that a move toward eliminating tuition fees would improve the long-term financial and social well-being of students, especially those from historically marginalized groups. Regardless of the funding spent on post-secondary education, there is still a need for improvement, especially given that education is a public good. Having a better-educated population has significant benefits. Post-secondary school graduates contribute more to income taxes, tend to be healthier and more engaged citizens, have less involvement in the criminal justice system, and depend less on social services.

Public education should be just that: publicly funded, publicly accessible and publicly affordable.