The Kolkata Police made four more arrests in a mobile gaming app case. The main accused, Aamir Khan and others, allegedly defrauded the users using an app called E-nuggets. All systems were automated and operated from abroad. (Photo: India Today)

The Kolkata Police on Wednesday arrested four more persons in connection with the mobile gaming application E-nuggets case. During the interrogation, the cops also found out about the offices from where the fraud was carried out. They have recovered computers, with remote access software, that were controlled from abroad.

A search operation was conducted in an office situated at Bidhannagar area based on the statements of the accused. Police sources claimed that they found an “ultra modern office” where the fraudulent activities were carried out. All systems were automated and operated from abroad.

A total of 1,952 sim cards, all linked to several bank accounts, have also been seized by the cops. Money obtained by fraud was deposited in these accounts. ATM cards and bank passbooks were also seized by the police. 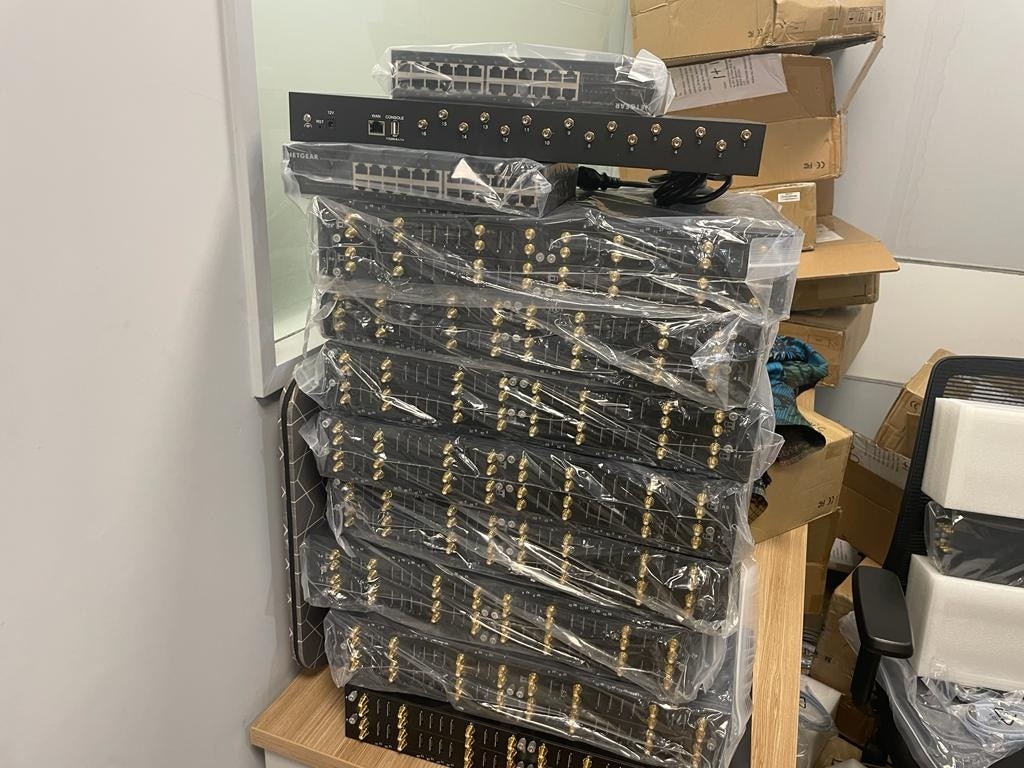 The prime accused, Aamir Khan, is currently in Kolkata Police custody. So far, five arrests have been made in connection with the E-nuggets app case. Aamir Khan was arrested on September 24 by the Kolkata Police from Ghaziabad.

The Enforcement Directorate (ED) has also registered a money laundering case based on a Kolkata Police FIR that was based on a complaint by officials of Federal Bank. Aamir Khan, launched a mobile gaming application called E-Nuggets, which was designed for the purpose of defrauding the public. Initially, users were rewarded with a commission and their wallet balance could be withdrawn without hassle. 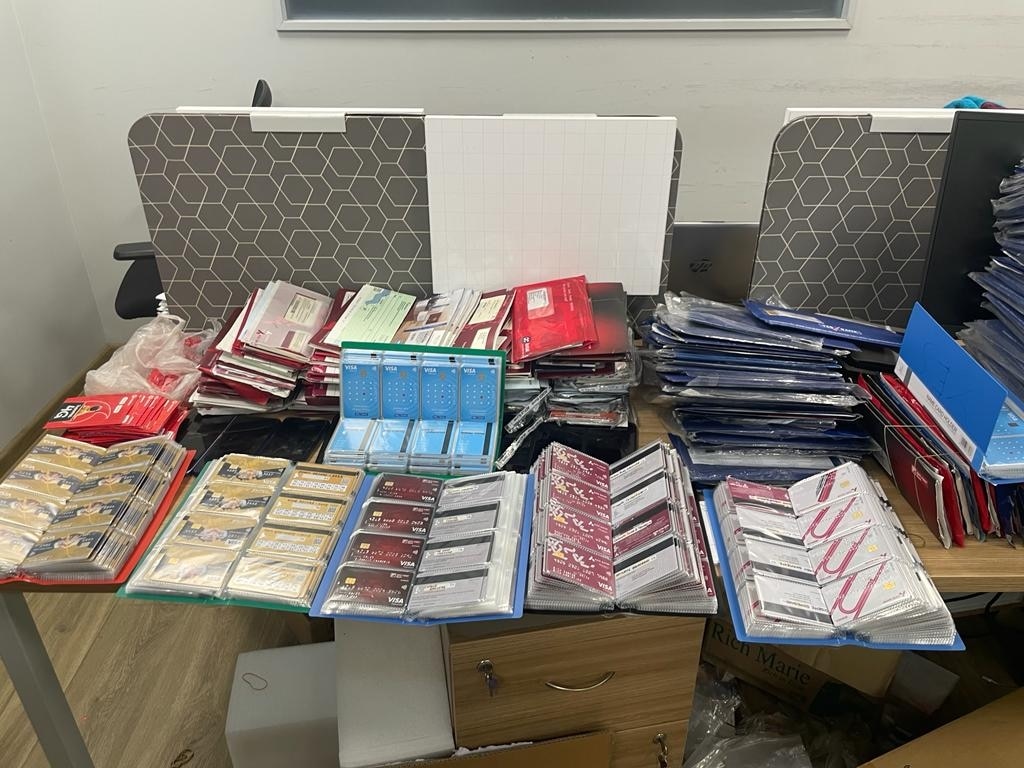 But after collecting a seizable amount of money from the public, all of a sudden withdrawal from the said app was stopped. Shortly after, all data including profile information was wiped off from the said app servers, the ED has said.

The ED has already frozen crypto assets worth Rs 12.83 crore under PMLA in connection with the e-nuggets app case. Earlier, the ED had seized Rs 17.32 crore cash in the case.